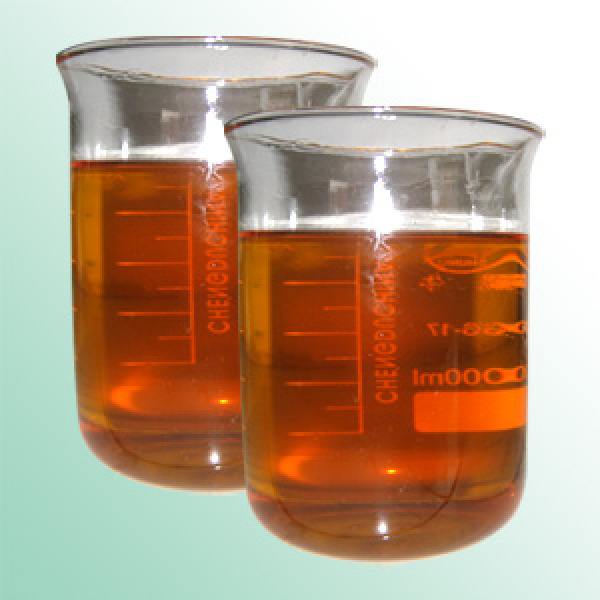 Polycarboxylate Superplasticizer
Polycarboxylate Superplasticizer is a new excogitate environmental polycarboxylate superplasticizer. It is benefit for low slump concrete and concrete of losing slump rapid. Greatly enhance plasticity of concrete. It is yellowish viscous liquid, non- toxic, non-hazardous, and non-corrosive.
China Giant concrete admixtures (additive) solid content is 70% liquid PCE ,it is a new generation Polycarboxylate Superplasticizer for high water reducing complies with the requirements of the following standards: ASTM C 494, Type E & F. BS EN 934-2.2.technical cooperation services on heatless and automatic system for export to Sudan,Tunisia,middle east,Brazil,South Africa,Mexico,Angola,Algeria,Morocco,UAE,ect.
Application
A..Polycarboxylate Superplasticizer is a superplasticizer used in premix of construction and cast-in-place concrete.
B. It is especially suitable high strength concrete for railway, haven, traffic, bridge and electric power and so on.
C.It is suitable for the preparation of high strength, high durability, self-compacting, steel fiber and self-leveling concrete
Features & Benefits
Mian Benifits:
A. Good slump retention ability: Delaying time of transporting concrete and time of detention at construction site, guarantee concrete pumpability.
B. Slow release: It is low initial water reduction and high later, it has excellent dispersion for cement. It can keep concrete good slump retention during 1-3 hours.
C. Special adaptability: It can be widely used in premix of common concrete, gushing concrete, high strength and durability concrete.
D. High strength gained rate: Greatly increasing early and after strength, reducing energy loss.
E. It can be used by mixing Giant concreteadmixtures PCE together to reach the requirements of client.
Test Data-Sheet for Giant concreteadmixtures PCE is showed as right. Tt was obtained according to the China National Standard Method.
Packing & Delivery
Packing:
Standard Packing: 230kg/200L PE drum ,1100kg/IBC tank
Use Methord
A. The dosage of Giant concreteadmixtures PCE is suggested as follows (wt.% of cement): 0.25%-0.8%.
B. It can be mixed in metric water or added in concrete mixer. The recommended stirring time is 150s at least. Concrete mixing test should be made before using in order to insure concrete quality.
C. It can be compounded together retarder, defoamer, air-entertraning reagent, lignin sulfonic natrium and so on.
D. product is a product as raw materials. It is not suggested to use Giant concreteadmixtures PCE products directly in concrete or other materials without formulation blending. The compatiblity of Giant concreteadmixtures PCE products to particular cement, aggregate and the other raw materials in the application is not guaranteed. It should be obtained through trial mixes and formulation technologies by the users.